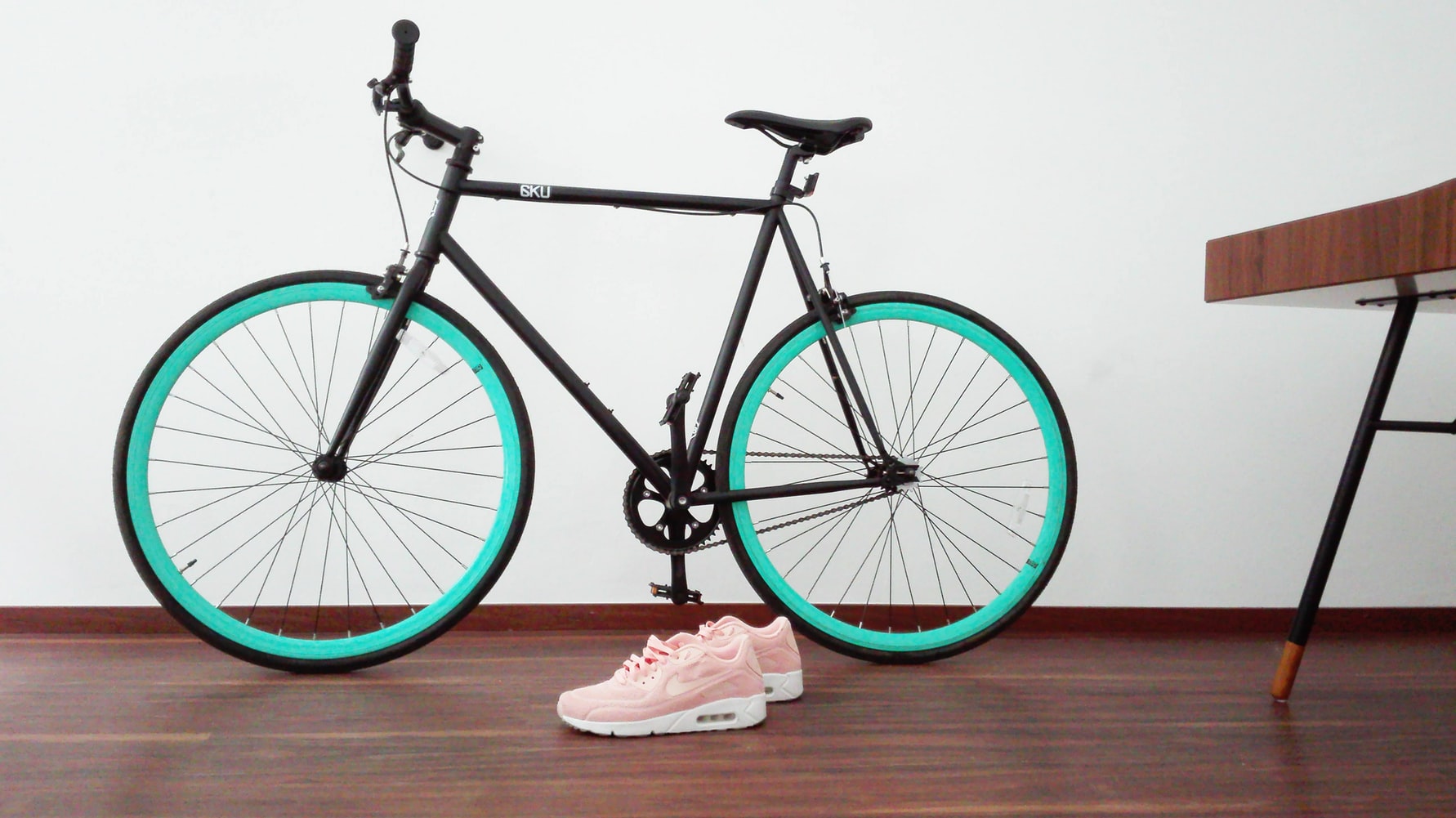 END_OF_DOCUMENT_TOKEN_TO_BE_REPLACED

In the last couple of days I’ve been very impressed with how the Amazon Kindle customer support is handled – in fact I’ve been thoroughly surprised at how efficient it is.

I’ve been using my Kindle since September with no problems. One of my first purchases was the Independent newspaper and this gets streamed to the Kindle automatically every morning, when I wake up it’s there waiting for me. That was up until last Thursday when the download become locked in “pending”. END_OF_DOCUMENT_TOKEN_TO_BE_REPLACED

You may have seen the program Zoomify, or similar programs like, OpenZoom and DeepZoom, which quickly display large resolution images on websites without large amounts of data being downloaded – only the part which is needed is downloaded. Most of these applications use some kind of plugin to work (e.g. Flash or Silverlight), so I wanted to see if we could create one without any plugin, using only the HTML5 standards.
END_OF_DOCUMENT_TOKEN_TO_BE_REPLACED

END_OF_DOCUMENT_TOKEN_TO_BE_REPLACED

My new laptop has come. It’s a Dell Inspiron 15z and I splashed out for the Cherry Red version (which looks much more red than the photo gives credit). This is a quick blog about it, expect a more detailed one after more experiments over in my tech blog.

The “15” refers to the size of the screen, actualy 15.4 inch widescreen. It’s got a nice reflective surface on it, and looks to be very clear. The “z” part refers to the lightweight, small, and long battery life version of the inspiron. However, it still has 4 GB of Ram, 320 GB of hard drive and a fairly nice graphics card (512MB ATI Mobility Radeon HD4330). The main battery life saving is via the processors, two intel 1.3 GHz processors, about half the power of standard processors, but still very capable for all but the most intensive of jobs.

It’s not an incredibly light laptop like some much more expensive laptops are (this one was about £650), but I’d still call it an extremely portable laptop (if not quite ultra portable). Battery life seems to be around predicted values on dells website. I’ve been using this laptop for about 4 hours already, with wi-fi and dells power saving settings on, and I’ve still got over 2 hours left of power. With the wifi off, and screen at it’s lowest (it’s half way at mo) I’ve seen predicted times of over 7.5 hours.

All in all I’m very pleased with it. As a bonus I’m hoping to count some of my 10:10 commitments to my new laptop!

The idea is you can win yourself a Nokia N97 (which I love!) for free! If you can find the answers then find the hidden phone that is…

My Nokia Blog is a good place to start too. http://mynokiablog.com/

Got two out of five so far, just three to go…

The HP miniNote is a fine piece of kit, but I question whether it’s much of a Netbook. In fact I’d place it in a position somewhere between a Netbook and a full laptop…

The specs are pretty impressive though – the one I’m using has a 10 Inch screen, 2Gb of RAM, 1.6 Ghz process and an impressive 150 Gb of Hard drive space. The battery length is also pretty impressive, I’ve easily had five hours out of it, with estimates of up to 8 hours claimed. The size is bigger than other netbooks but still much small than most laptops. You can get a feel for it’s size from the following images: It’s keyboard feels like a full size one – your fingers fit the keys and make typing a breeze – but is still slightly smaller than standard. You can happily type away on it for a good deal of time, it would be ideal to take with you down the coffee house for a quick drink, although prolonged typing did make my fingers feel a little cramped after a time.

Comparison
Here’s the the HP mini next to the Asus miniNote: The HP is clearly a lot wider which could make it a little harder to carry around. Another problem for its netbook credentials is its start up time. A good test of a netbook is the time it takes from when it’s switched on until the time you can get a web page up, say a weather forecast. I believe this would be a typical use for a net book. Time comparison:

I believe this is mostly due to the different operating systems they run (Linux on Asus, XP on HP). The Asus operating system was specifically created for speed, add even on a much slower machine the speed is impressive. The linux operating system could in theory be installed to the HP making a really impressive peice of kit.

Cost is somewhat prohibative too. The original Asus at the moment costs about £195 while the HP can cost around £450, this is well within the full laptop cost area.

Conclusion
The HP is a really great sub notebook, ideal for when you need to do a little work away from you office or home. Think of it as a really small laptop, placed somewhere between a netbook and a laptop, great for typing, not so great for a quick internet update.

The beautiful Google Earth program has gone Martian. The planet Mars is now explorable in full 3D (not just an overlay).

See Olympus Mons rise above the distant horizon or fly down Valles Marines in a full 3D projection. You can even follow the landers progresses, and view some of the panaromic high resolution shots just as the rovers Spirit or Opportunity saw them.

This video from the official “unoffical” Google Earth blog clearly shows of some of the best features:

Just download Google Earth, click on the planet button in the toolbar and select Mars. Some informative pictures here too:
http://www.gearthblog.com/blog/archives/2009/02/google_earth_5_the_new_google_mars.html

Great news for all Martian wannabes.

The trip to Mars can be made much safer with the realisation of a “Force Field”. This will drastically cut down the problems the solar wind can cause, especially when a solar storm occurs.

The high speed particles flowing from the Sun during a Solar Storm can cause serious medical problems for the astronauts, so using technology developed during Fusion research it was found that a “magnetic bubble” can be used to envelope the spaceship and all and protect them in the same way the Earth is protected from the Solar Winds.

You might have seen bendable displays before, but unfortunately they’ve
always had something that stopped them going main stream. Until now.
All of the problems have been fixed: any size, any resolution, flexible and
bright.
Check out the new report here:
http://www.physorg.com/news142140073.html
I think it’s hard to imagine the many ways this will transform today’s world, but just imagine what a roll up, light weight, flexible screen could do:

Do you have some good ideas?